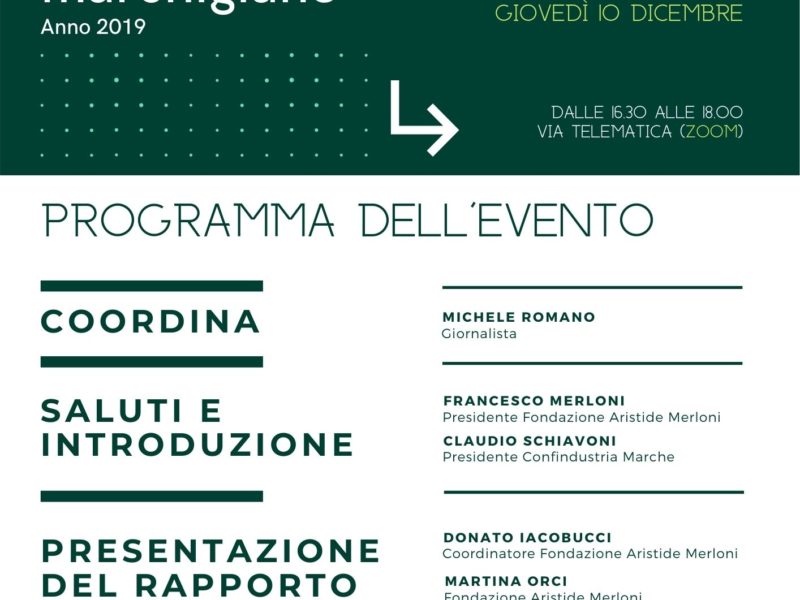 
Ranking of the leading companies in the Marche Region. Finproject on top

Few days ago the Aristide Merloni Foundation organized in a video-conference the event “the Ranking of the leading companies in the Marche Regione”. The Ing.Francesco Merloni did the honours, while the elaboration and representation of the ranking was coordinated by Prof. Donato Iacobucci. Case History was dedicated to Finproject with the participation of our President and CEO Maurizio Vecchiola. Finproject S.p.A. conquers first place in the Macerata area, with a growth of 12.9% for about 229 million turnover. 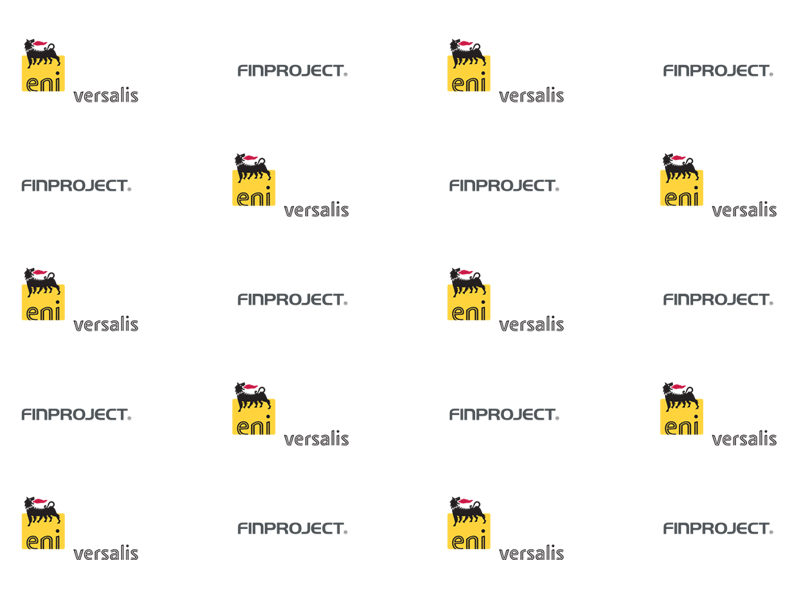 Today our Group has formalised the closing agreement with Versalis, Eni’s chemical company,  that has acquired shares in our capital replacing Vei Capital.

The transaction was announced shortly before lockdown.

The closing agreement formalises the creation of a leading all-Italian company in the polymer supply chain for special purposes. 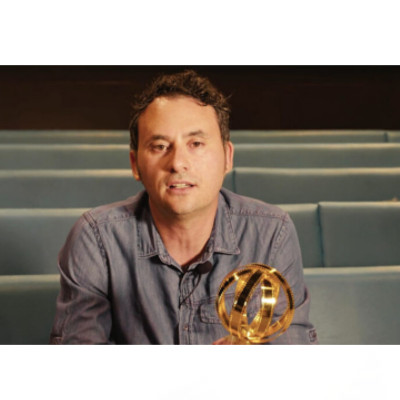 
The docu-film “Vulnerabile bellezza” directed by Manuele Mandolesi, triumphs at the “Globo d’Oro”

The docu-film “Vulnerabile bellezza” directed by the movie director Manuele Mandolesi, triumphs at the “Globo d’Oro” as the best documentary 2020.
We want to congratulate Manuele Mandolesi for this important award. We are happy to have contributed to the realization of this project that involves our territory, Le Marche, and our people affected by the tragic effects of the 2016-2017 earthquakes. 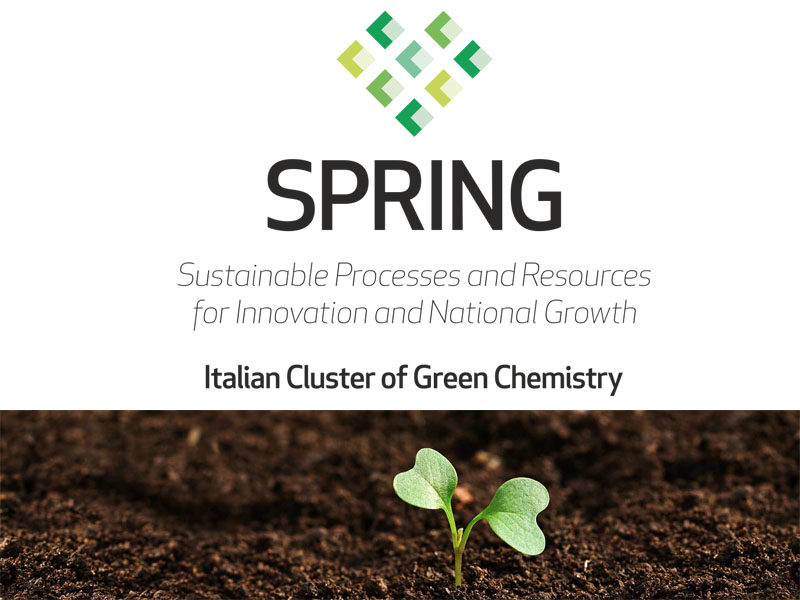 Finproject, for the second year running, becomes member of the italian cluster of green chemistry, SPRING, aimed at  developing the bio-industries in Italy through a holistic approach to innovation, meant to revive the Italian chemical sector under the name of environmental, social and economic sustainability.

The cluster’s aim is stimulating research and investments in new technologies in the bioeconomy sector, while constantly engaging in a fruitful dialogue with the stakeholders in the local areas, in full respect of biodiversity. 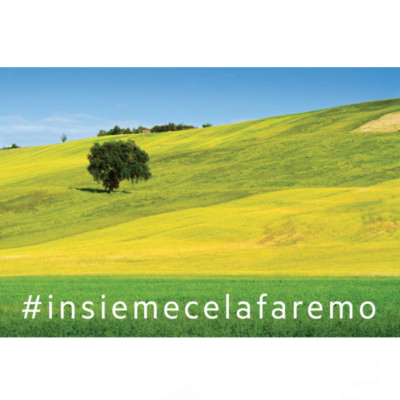 
The Finproject Industrial Group donates 200.000 euros to the territory

In this difficult moment of health emergency for the whole country, the Finproject Group takes the field to support health structures in the territories where it is present with its production sites.

The Marche-based company has allocated 200,000 euros to the ASUR of the four areas where the production sites are located, three of which in the Marche and one in Emilia-Romagna.

With the aim of speeding up the operation and making the funds immediately usable, the Group has therefore announced its commitment to directly transfer the funds to each of the 3 ASURs under the responsibility of the Marche Region – that is Macerata, Fermo and Ascoli Piceno – and AUSL Emilia-Romagna district of Fidenza, territory in which the Group is present with the subsidiary Padanaplast.

This gesture of solidarity is part of the corporate culture that has driven Finproject for 55 years and which sees the core values ​​of its work in the sense of belonging to the territory and in social responsibility. 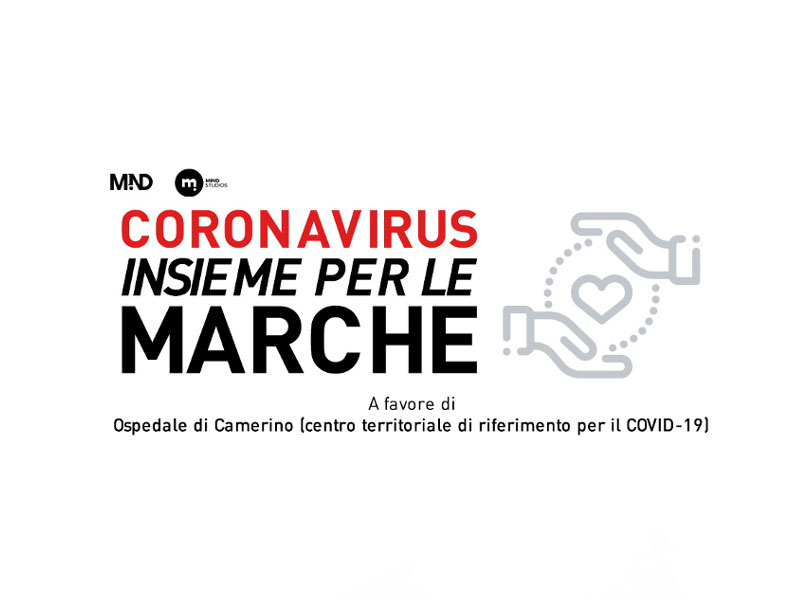 Finproject supported Mind Festival in the “Coronavirus – Insieme per le Marche” fundraiser, for the purchase of equipment necessary for the intensive care units. Together we will do it. 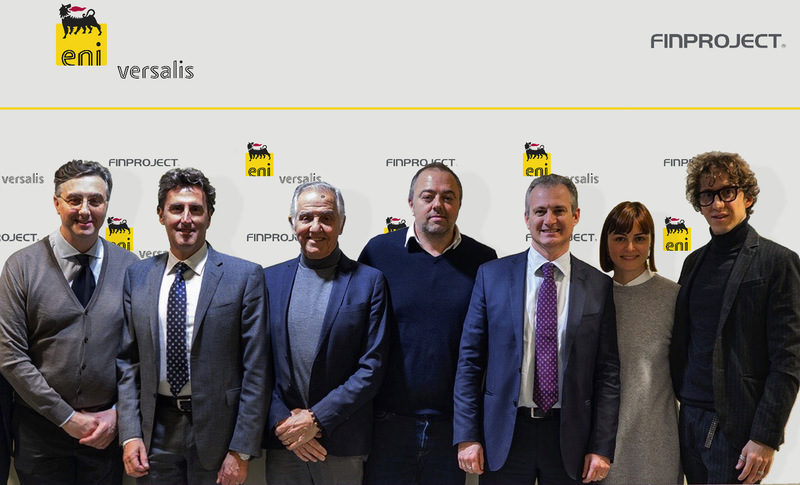 
Finproject opens its capital to VERSALIS

The Group of the Marche Region chooses an outstanding industrial partner to strengthen its leadership in the sector of polymers for special applications.

Finproject, Industrial Group of the Marche Region, leader in the production of cross-linkable and thermoplastic compounds and in the moulding of products for the footwear industry as well as products in ultra lightweight material, under the XL EXTRALIGHT® brand, is announcing the signing of an agreement for the acquisition of shares of its capital by Versalis, Eni’s chemical company. 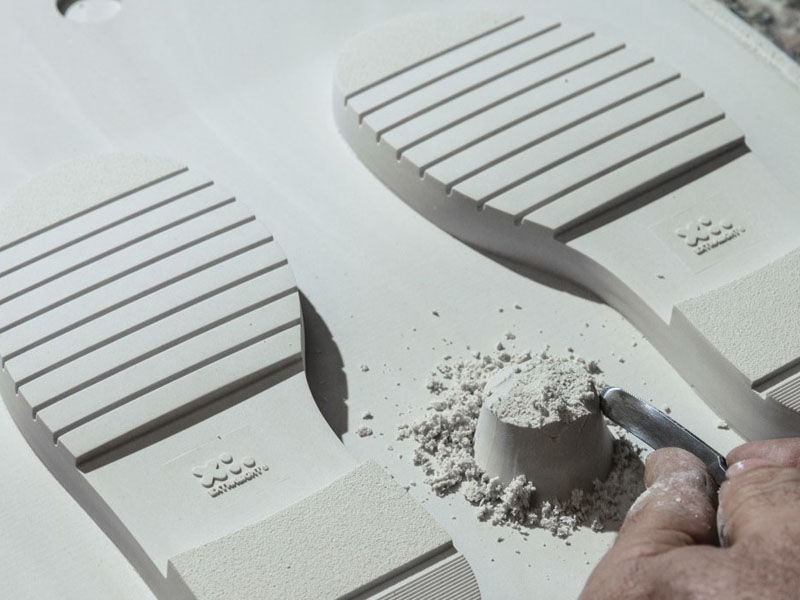 
Shoes, the secret of the XL EXTRALIGHT® sole

A special material for the sole of shoes. The first choice of Prada, Armani, Zegna, Hogan, Timberland. A patent that bills 220 million. Here is the happy story of Finproject and its patent of wonders

GQ 10th January 2020 – A sole for made in Italy shoes that weighs three times less than a traditional model: there are comfort details that make a substantial difference in everyday life and, in this case, they put wings on their feet.
GQ January 2020
Learn more
https://bit.ly/2sj9Kxw 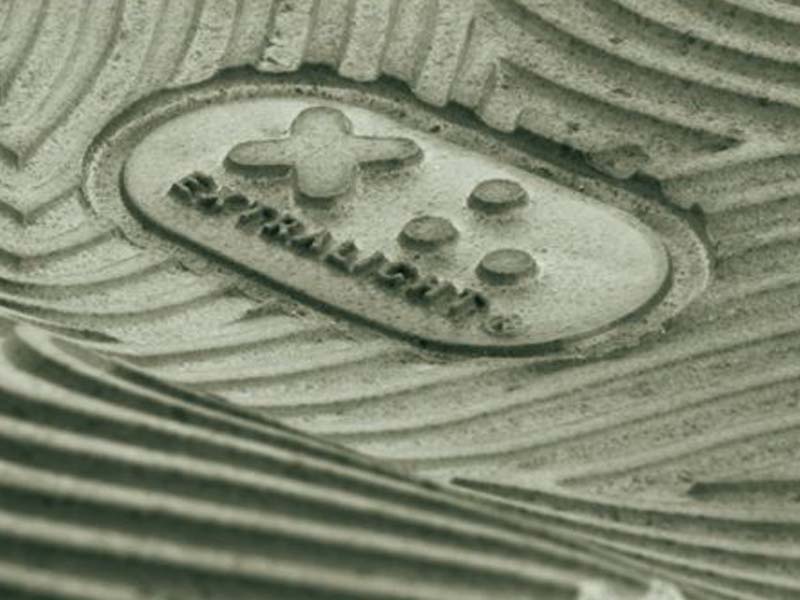 
Sustainability at your feet

Finproject confirms its commitment in terms of environmental safeguard by providing articles made through the reusing of the by-products resulting from the processing cycle.

The XL EXTRALIGHT® product is still the flagship technology of Finproject, the Marche-based industrial group leader in the manufacturing of extra-lightweight materials based on cross- linked, expansible polyolefins. An ingredient brand that keeps evolving steadily through the research and development of compounds able to intercept and be a step ahead of footwear market trends.

Sustainability at your feet


“Vulnerabile bellezza” triumphs in Florence: the docu-film on the earthquake is the best Italian work

Finproject considers social issues an integral part of its business ethics, which is why it has long been committed to improving the quality of life and socio-economic development of national and international communities.

After the tragic effects caused by the 2016-2017 earthquakes that hit our land, Finproject decided to support some of the valuable initiatives that took shape as a reaction to the facts.

An example is precisely the project “Vulnerabile bellezza” that wants to tell the beauty of the Marche Region, of the people who live it and their ties, already existing ties or that were formed after the earthquake.

The reason why Finproject decided to contribute through its XL EXTRALIGHT® brand to the realization of the project is precisely in the involvement of the people who strongly wanted it, making resources and capacities available, each according to their possibilities. A gesture for our territory, for the rebirth of countries and for the fight against their desertification.